On June 28, BANDAI NAMCO Entertainment announced the Nintendo Switch training game Ultra Monster Monster Farm at Nintendo Direct Mini 2022.6.28. It seems to be a title that creates and nurtures monsters that appear in the Ultra series, and aim to win the competition in which monsters fight each other.

Looking at the published videos, Ultra Monster Monster Farm seems to be a training simulation game. In addition to large ultra monsters such as Gomola, Zetton, and Baltan alien, Kanegon who helped to train were seen.

As you can see from the title of Ultra Monster Monster Farm, this work seems to be a related work of the Monster Farm Monster Farm in the PS era. In addition to the birth of monsters from songs like Monster Farm, it seems that you can read transportation IC cards and create monsters. 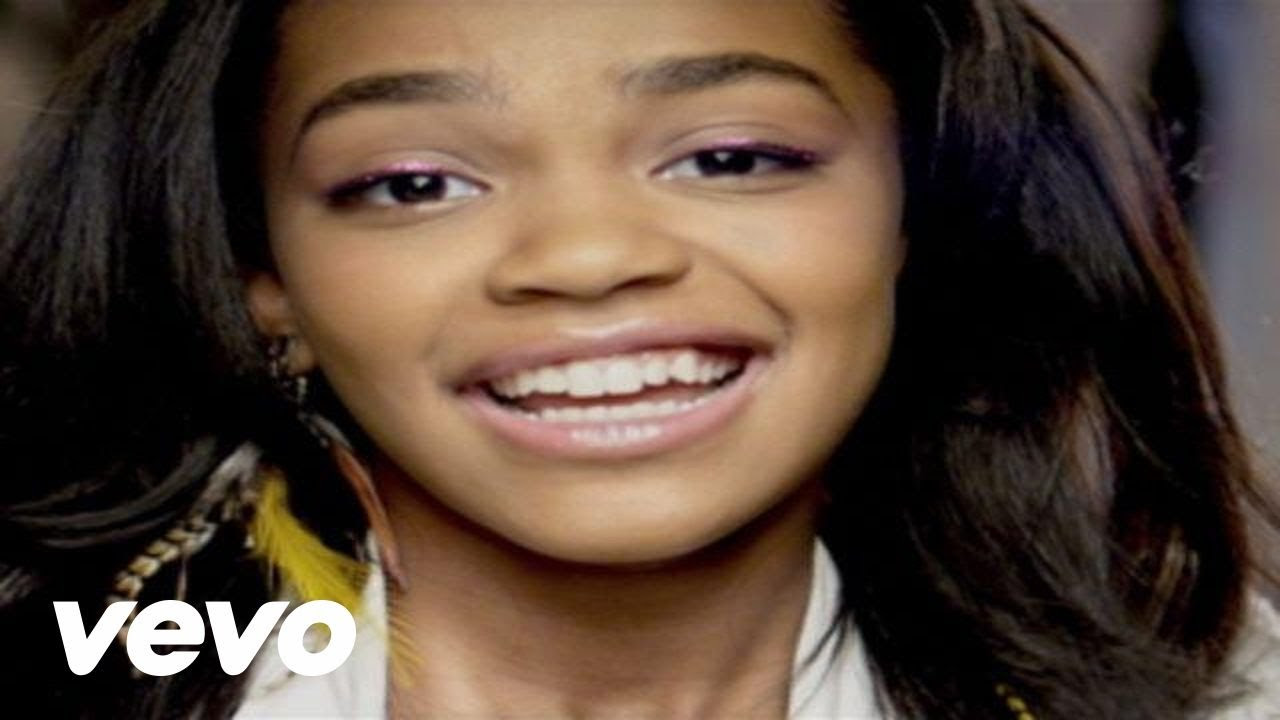 Monsters that have been created grow by training rival monsters, searching for an unexplored land, and watering crops. In the video, there was one act in which monsters made Ultraman's snow statues.

By spending the days of training together, bring out monsters' abilities, bring up monsters to strong individuals, and try their skills. Enter the competition where monsters fight each other and aim for the championship. In addition, the grown monsters can be synthesized. In the video, Zetton and Gomola were united, and it was an impressive figure that took over the appearance characteristics.

Ultra Monster Monster Farm is scheduled to be released in 2022.