German U 16 playful leadership against Italy 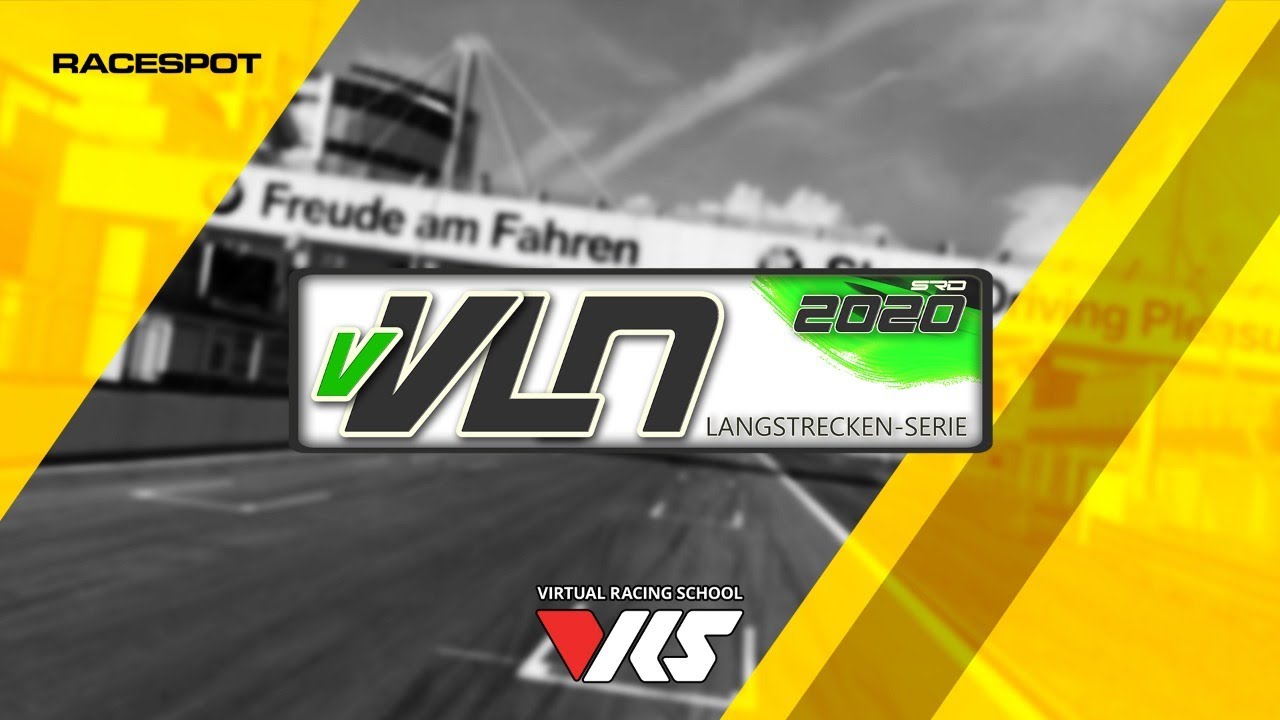 "The boys had had the victory Vedient, we had the game completely under control," DFB coach Christian Wück held a little with the result, but he also realizes as a "learning process". "It's good that we go through this in a test game." His selection, the German U-16 national team, had only a 2: 0- and then a 3: 1 leadership in Wetzlar against Italy. At the end there was a 3: 3. Kabar had initially brought Germany with a double pack in front (40. + 1, 44.), Brunner finally restored to Scottis connection hit the old distance (65.). But then Wück's team has become "negligent", Ragnoli Galli used two mistakes and worried the 3: 3 final score (67., 69.). Wück, Kabar and Co. but do not have to grow long, because already on Tuesday (11 o'clock) it comes to reunion with the Italians. On the 3rd and on the 5th of May are then two forces with France.