Activision has actually offered us a much better appearance at what remains in shop for COD: Mobile players this Halloween, releasing a trailer for the themed Period 9 titled Nightmare. The trailer focuses on several of the scary cosmetics that gamers can open in the Season 9 fight pass, consisting of Nikto s Scarecrow skin, Artery s Nosferatu skin, as well as the Spine Rattle Peacekeeper MK2.

The trailer additionally gives fans a peek at the new Halloween-themed variation of the Standoff map, which reveals the Hovec Sawmill as it looks at evening, decorated with a myriad of jack-o-lanterns, open coffins, and various other spooky accessories.

Activision is mainly revealing off the products consisted of in the Season 9 battle pass, including Scarecrow Nikto, Arachnis Iskrea, Tomb Bound Rott, Nosferatu Artery, and various Epic tools. The trailer likewise offers us a peek at the brand-new Legendary Gunzo coming as component of Period 9. 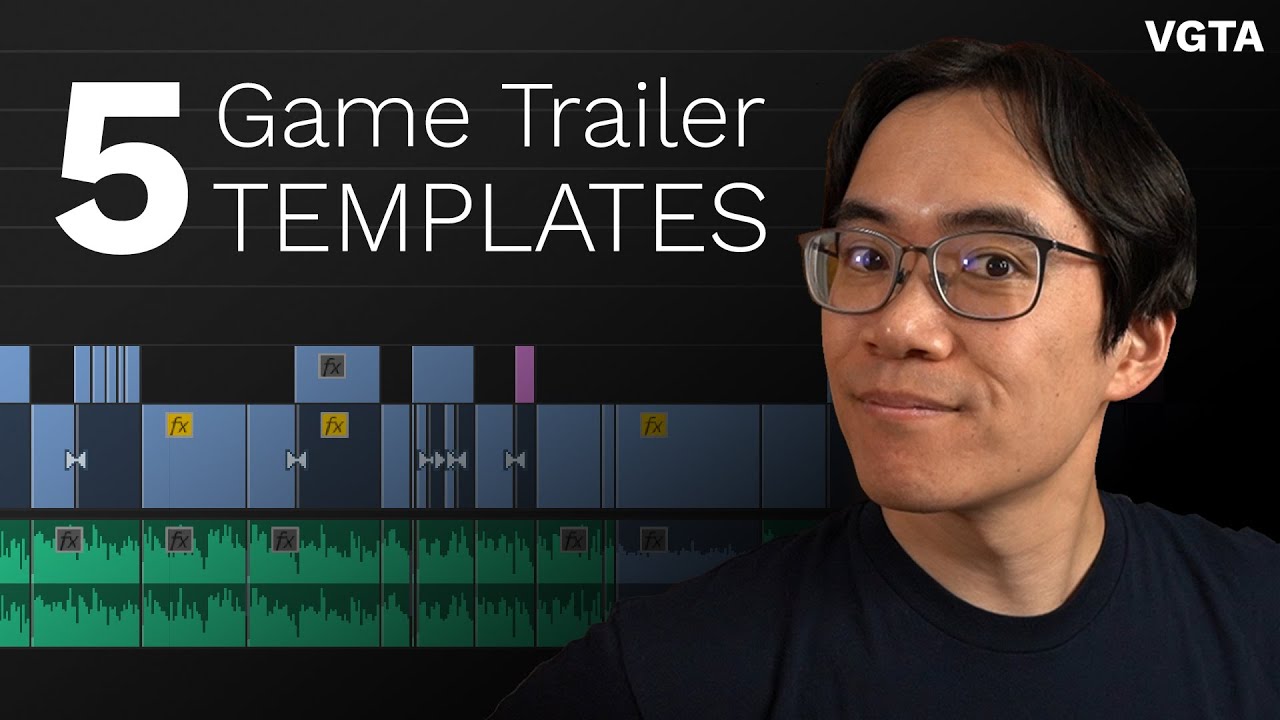 The Halloween event will present a brand-new social Trick or Deal with occasion that will certainly be offered from launch, while other settings as well as Halloween-themed content will certainly remain to drop over the training course of the season. Inspect out every little thing else coming as component of Period 9: Nightmare right here.

Halloween occasions will certainly also be involving various other COD games, with the Haunting event currently reside in Black Ops Cold War as well as Warzone. All this new material has been released as Activision Snowstorm remains involved in a legal action over its alleged workplace society of harassment as well as discrimination.